I am a sucker for a clever DVD case. If they come up with a unique way to present it, I can't pull out my wallet fast enough. 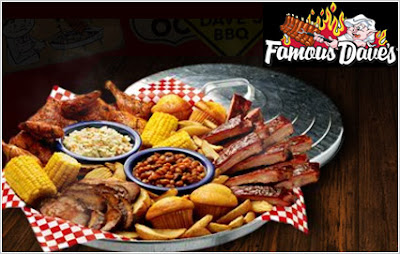 But back to DVDs, I listened to the Movie Brain Rot podcast (and I know, I plugged it the other day too... but i'ts a good show.)

The most recent episode was all about clever posters and catchy DVD box art.

In response, I made a video to send to Jim Desantis, and thought I would share it here:


Here are some others I own that DIDN'T make the video: 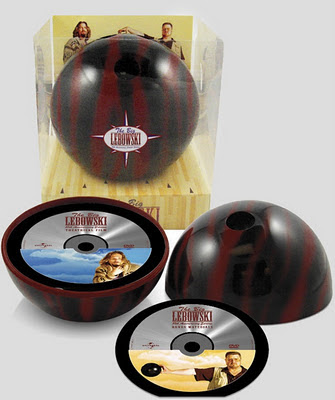 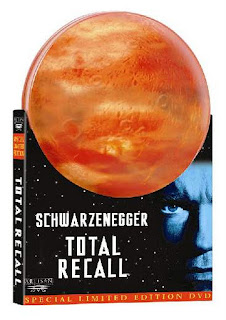 The "Showgirls" boxed set with shot glass and playing cards: 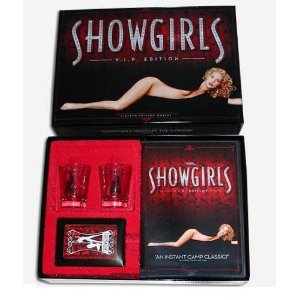 Here are a few I don't own, but find neat:
The "Basic Instinct" faux ice case with ice pick (pen). 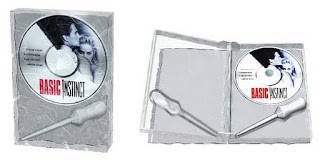 NOTE: I just realized the last 3 gimmick packages were ALL of films made by director Paul Verhoeven! Coincidence? Most likely! 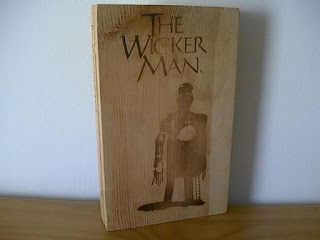 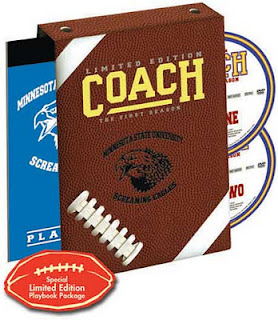 Posted by Guy Hutchinson at 9:58 AM