Not too long ago I attended a Barry Manilow concert in Philadelphia. I know, I'd make fun of YOU if you went, but still I have no problem admitting that I went, I had a good time and I joined his fan club.

The fan club membership was free with purchase of the concert tickets, but hey, I had to fill out a card, mail it and open the envelope when it arrived.

It's not easy being a member of the Barry Manilow Fan Club, but someone has to do it.

Here is what I got: 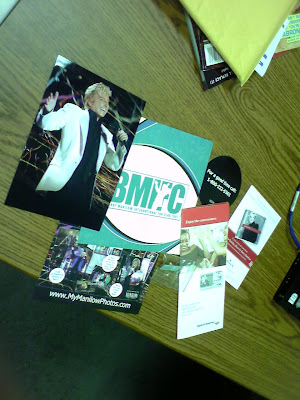 All this AND your undying jealousy. I am a lucky, lucky man.

What a big bunch of fun stuff. I spent, literally, 10 seconds looking at this stuff before stashing it my hope chest.

Let's take a close look at that stuff: 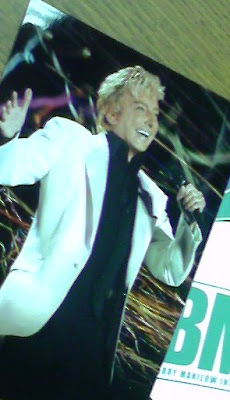 This is a small glossy picture of Ellen Degeneres. I am not sure why they sent it.

I am also not sure if that was an Ellen joke or a Manilow joke.

Then there is this: 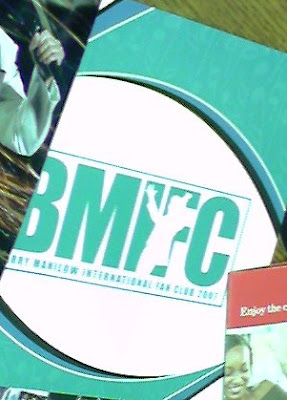 This gigantic thing is supposed to be a membership card. It's cleverly shaped like a diner place mat. I am going to need my extra large purse to carry it.

This was my favorite item:

The "For A Good Time Call..." sticker. This one scared me. I think it might be some kind of weird Barry Manilow phone sex thing. Maybe if you call it he sings Copacobana without pants or something.
I didn't know what to it at first. So I stuck it on my Rosie O'Donnell doll: 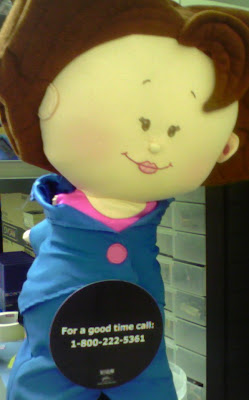 Then I stuck it to my Little Man poster: 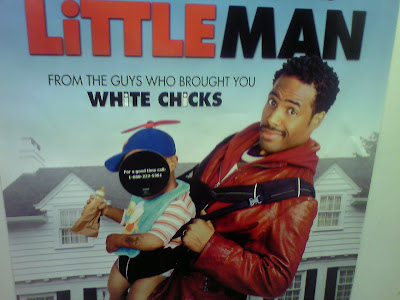 In the end I just stuck it to the back of some dude's pants. Then I laughed and laughed.

I also got an ad for the Manilow Christmas album: 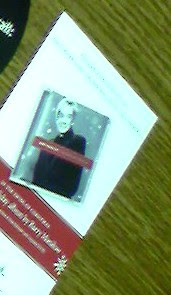 This is probably my twelfth favorite Christmas album (falling between Larry the Cable Guy's "Very Larry Christmas" and Ken Patera's "Christmas is for Wimps."


I don't remember what this was: 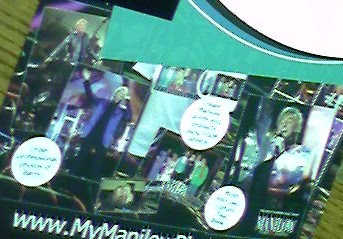 Then there was this:

A nice little Manilow Fan Club pin. It is equally good for wearing to concerts, formal events or for popping a blister on your foot.


Finally there was an ad for a Manilow Visa:

It's got his picture on it. Maybe I can get one and charge a new plasma to Barry's account.
Posted by Guy Hutchinson at 2:00 PM 1 comments


Posted by Guy Hutchinson at 9:13 AM 0 comments

Mike Tyson. Former IBF, WBF, WNBA, WGN and IRT heavyweight champion of the world. Currently he is best know for having a tattoo on his face. My grandmother loves his tattoo because she has the same pattern on her couch.

Could you imagine trying to explain how to turn on the "flash" to Mike Tyson? Or to The Flash.
You know, the superhero... THE FLASH.
You would say "make sure to turn on the flash" and he would say "Oh, I am." and then he would put his hand on your knee.

Mike Tyson once told another boxer he would eat his children. I bet he meant that they would eat up space on the memory stick of his camera after he started snappin' candids of them. Kids on the swings, kids wearing Halloween and kids taking a bath (oh, they will be embarrassed one day when Uncle Mike shows THAT pic to their prom date.)

I have no idea what Mike is snapping pictures of. God, I hope some museum does an exhibit of Tyson's pictures. That would be awesome!

The only thing funnier than Tyson with a camera would be a camel with a camera. I like the word camel. If I smoked I would smoke Kools... because I think camels are Kool! My favorite figure skater is Dorthy Hamel because her name sounds like "camel."

TYSON!
Posted by Guy Hutchinson at 8:42 AM 1 comments 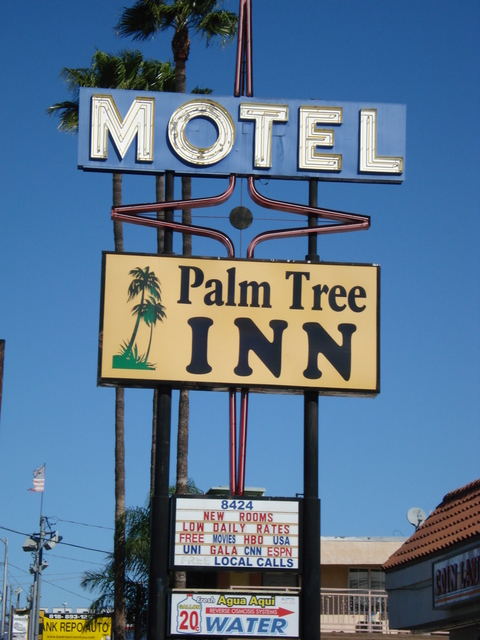 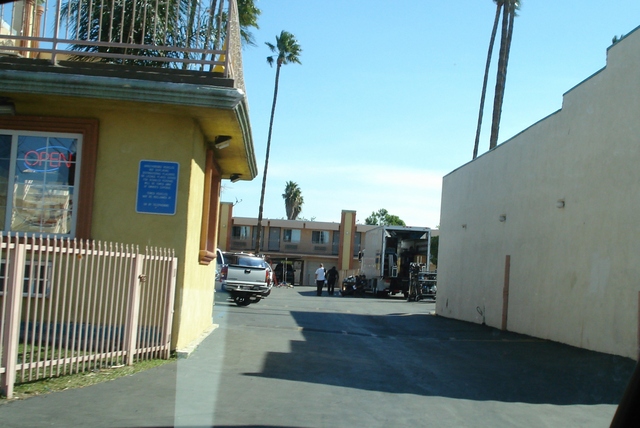 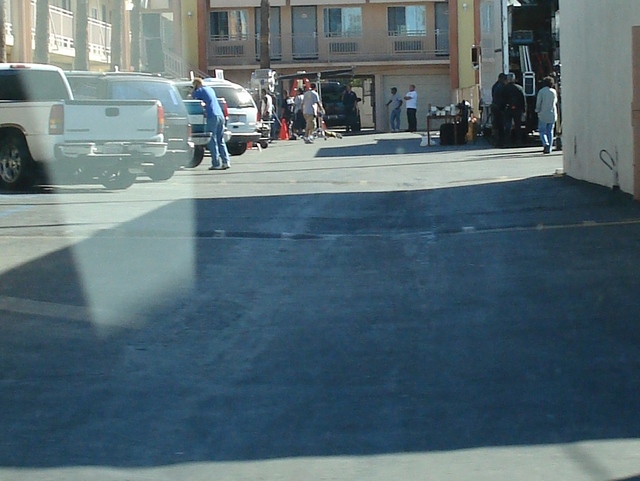 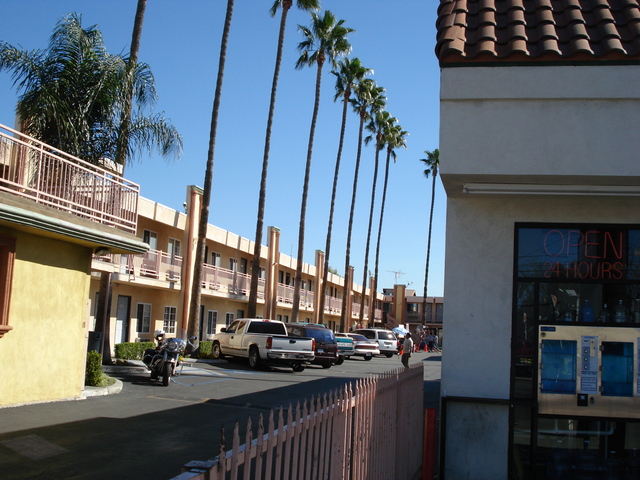 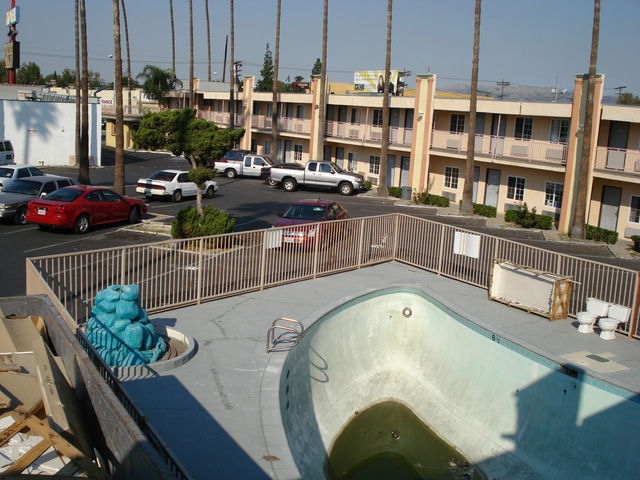 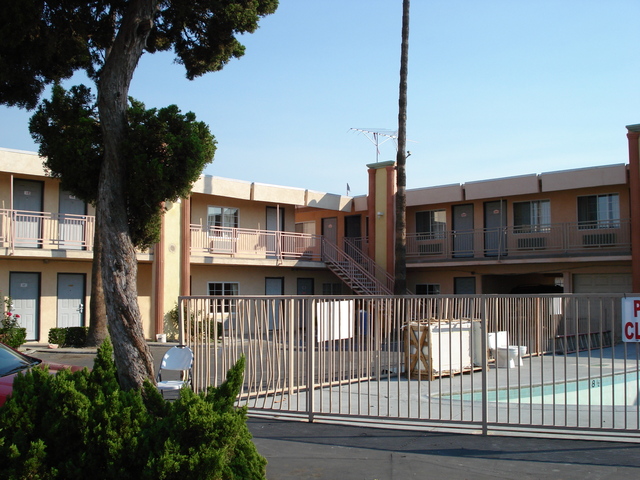