It's the true story of a man who worked as a children's clown for 22 years. The movie was like Patch Adams, but it didn't suck as much.

Whenever I see any movie, I always hit Google afterwards in an odd attempt to find out as much as I possibly can about the film in question. Always. It doesn't even matter if I liked the movie.

This time, I found out more about this wonderful man. 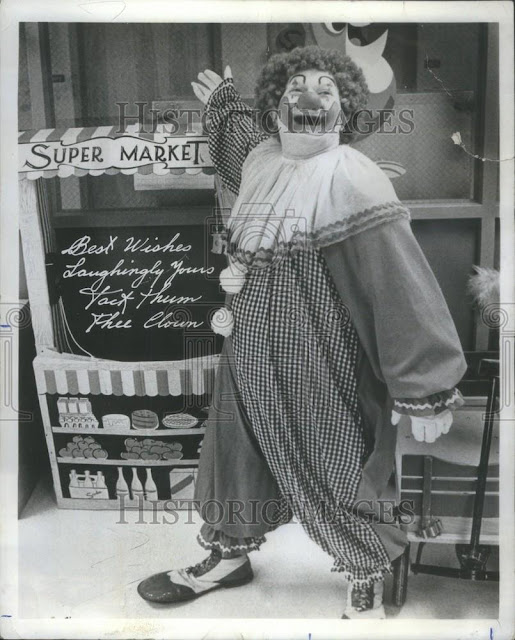 Image from eBay
Jack was an orphan as a child and said he spent "...17 years alone. No one came to visit. No one made me laugh."

Jack worked as a clown, entertaining kids at hospitals and at home. He and his wife took in 36 children from broken homes and had one daughter together.

The movie starts with Jack working as a clown and coughing... a sure sign that bad things were on the way. No one ever gets cough in a movie and lives to see the closing credits.

Sure enough, Jack had cancer and eventually succumbed to it in 1980 at age 54. A few months before he died, he worked the clown make up one last time (with his grand daughter) to entertain 400 kids at a Halloween party. Chicago Mayor Jane Byrne designated Halloween as Jack Thum Day. 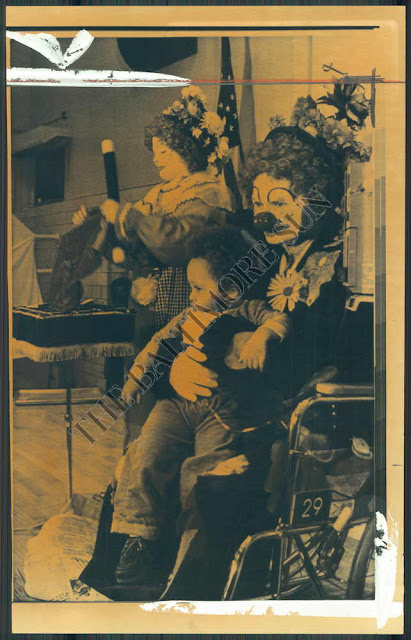 Image from eBay
It's a nice movie and a better story. I like clowns. I never found them scary or creepy. In fact as a kid I wanted to be one.

I also wanted to be a Transformer.

I was a kid and kids are stupid. But thankfully there are nice people like Jack there to entertain them.
Posted by Guy Hutchinson at 2:35 PM 5 comments 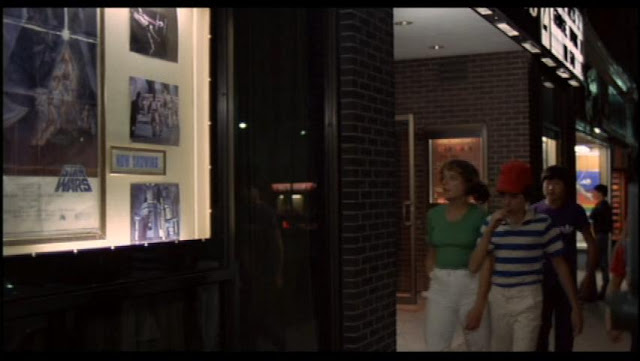 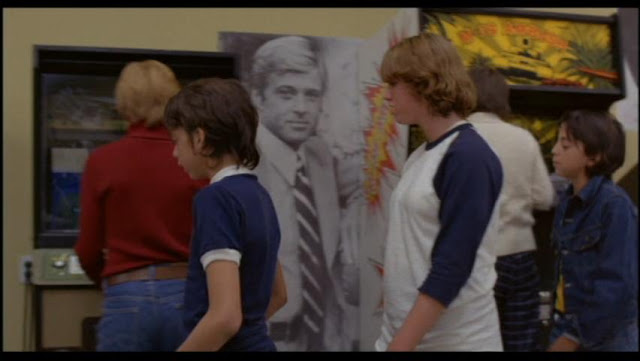 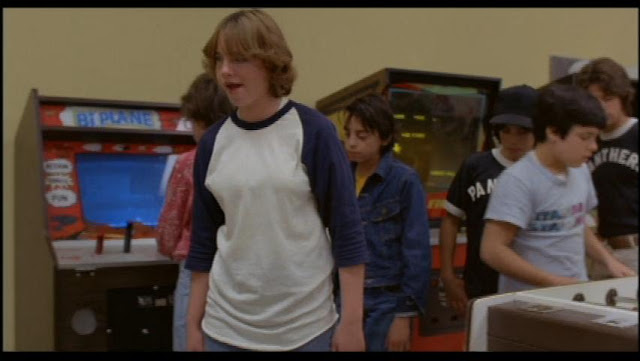 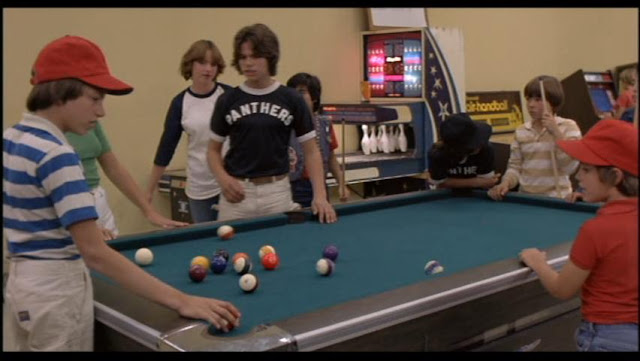 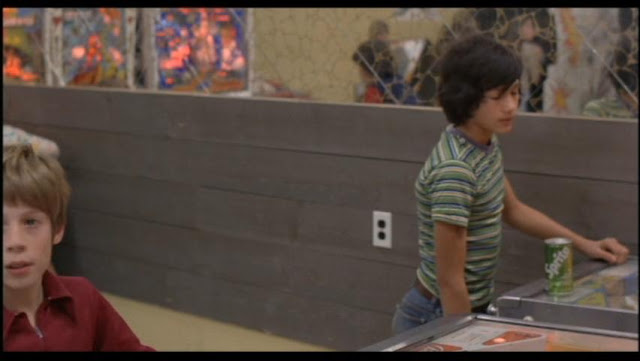