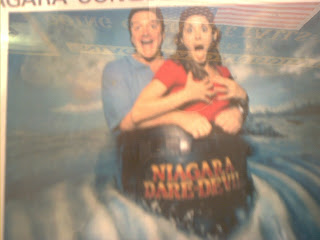 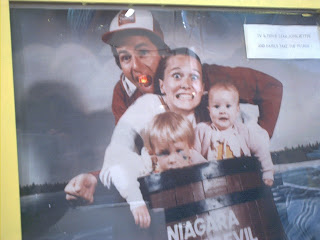 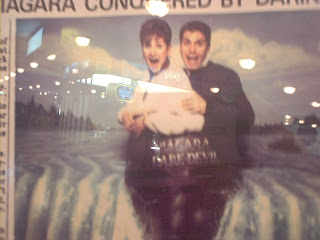 Below are 10 people I would like to hit with a bucket. 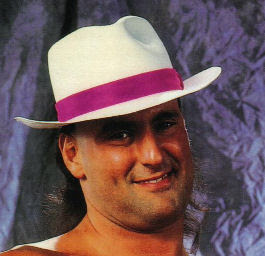 Even if you are a wrestling fan you probably don't remember Sal Sincere. Sal was a jobber in the early part of the "attitude era" of the WWE in the late 1990s. Sal had a short lived angle as Sable's boyfriend.
Today I see Sal far too often at indy wrestling shows. He does a stupid variation on his old gimmick. Now he wears a pink hat and tells the audience not to call him "pinky."
Of course, why the hell would they.
And he also blows a whistle.

Steven is perhaps the most talented film director of all time. His movies have touched us, scared us and scarred us mentally.
But where is E. T. 2? Where is it? I have been waiting way too long for that alien to return.
I would love to see E. T. come back to earth! He could visit Elliot's family, maybe at Christmas time, and then help them with their wacky problems.
Or he could just make more wisecracks about wanting to eat their cat. Bring E. T. back from Melmac, Steven! 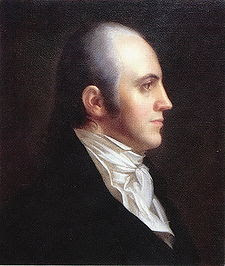 Aaron Burr was Vice President of the United States and he famously killed Alexander Hamilton in a duel.
As a fan of Alexander Hamilton, I really wish Burr hadn't killed him.
I suppose I shouldn't really be mad at Burr for winning since Hamilton was a willing participant. But Hamilton lost and is dead.
So I have to go after the one who is still alive.
Burr if I ever see you, watch out for that bucket! 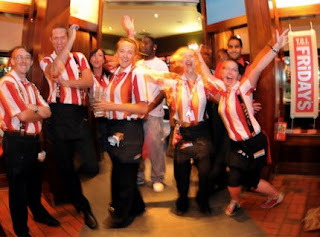 He was surly, he forgot to bring out the appetizer until after he brought out the food and he never refilled my drink. Still I gave him 15%. I hate being a member of society.

Buckethead is a silly dork who strums his guitar with a bucket on his head. I don't really have a problem with him, I just think it would be funny to hit Buckethead in the head with a bucket. 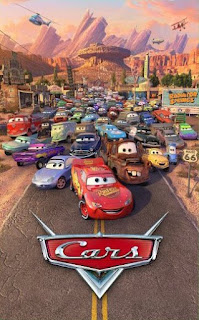 I know everyone loved this movie, but I found it an overlong rip off of Doc Hollywood. I would actually love to hit the cars from Cars with Buckethead. 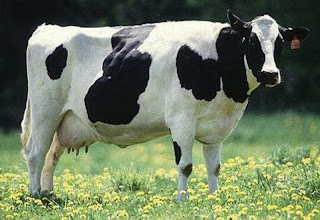 Be honest, who doesn't want to hit a cow with a bucket. You could milk the cow into the bucket, then drink the milk right in front of the cow and then hit that cow with the bucket.
Then you could shout "that's what you get."
Stupid cow.

The former head of AOL, I blame him personally for every minute I waste on the Internet. See, Steve used to charge us by the MINUTE for pseudo-Internet service.
Now, that I don't use that service I am constantly looking at stupid things on the Internet.
Why? Because in the back of my mind I keep thinking now I can spend as much time as I...
You know, this is a really lousy reason. It doesn't even make sense.
Let me start over.

It would make me laugh to hit him with a bucket. Maybe not too hard. Perhaps a plastic bucket.

I am a Washington Generals fan. I can't stand these stupid cheaters.
Posted by Guy Hutchinson at 9:03 AM 3 comments 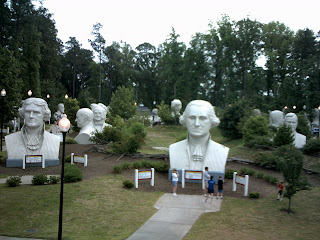 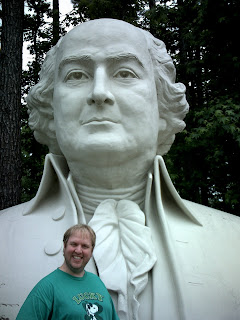 They are each the same height (about 20 feet tall) which is really impressive, but it means I couldn't kiss them all on their luscious stone lips (I am looking at you, Franklin Peirce!)
Posted by Guy Hutchinson at 9:35 AM 2 comments