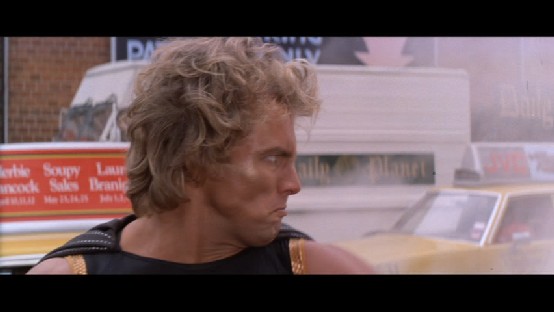 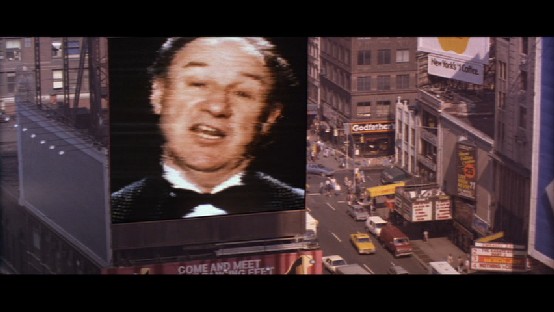 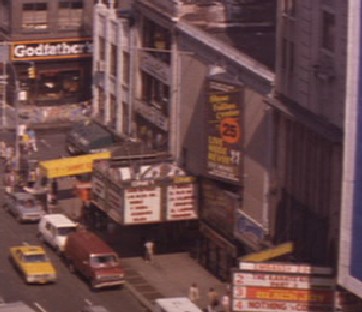 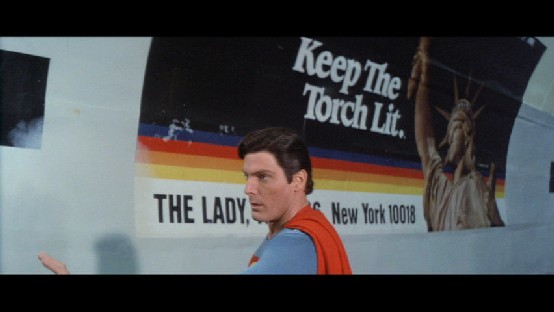 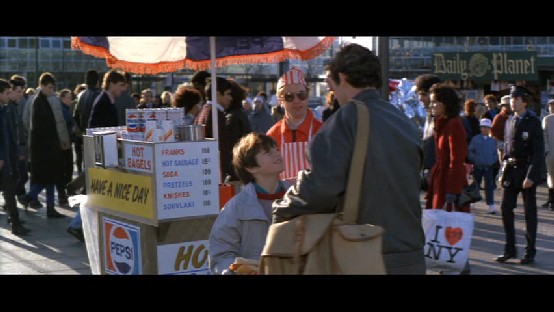 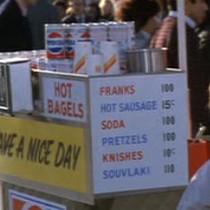 It's the least I could do after all she's been through.
Posted by Guy Hutchinson at 3:36 PM 1 comments

Here is an odd trilogy of flicks I watched recently:

It's very odd. I am not sure it's even a real trilogy. But, there are some signs that point that way.

Take a look at the titles of the three TV films that Gary Coleman and Robert Guillaume made together.

Look at those titles! Doesn't that indicate a trilogy? However, Coleman and Guillaume played different characters in each film.

I always liked Gary and Robert Guillaume, but I never saw these films until recently.

See I stumbled across "The Gary Coleman Show" on cartoon network. On it Gary played an angel. The cartoon seemed vaguely familiar to me and I was hooked simply because I wanted to find out how Gary died to become an angel.

After doing a bit of research I found out about the movie. Then, like peeling away the layers of an onion I found little pieces of info on the other two films.

None of them was available on DVD, but I was able to get each on VHS cassette for just a few dollars on eBay.

The Kid from Left Field:
This was actually a remake of an old 1950's film. In it Guillaume plays a popcorn vendor and Coleman plays his son... the manager of the San Diego Padres.

Yup. The son coaches the team and dad is a vendor. Must make him feel like Robert Guil-LAME!!! (I have been waiting for weeks to use that joke.

Ed McMahon is the manager of the team and... oh yeah... Guillaume's a drunk.

Still, despite a bit of heavy drama with the alcoholic dad, it's a fun and light movie. I think there were three or four other films in the 1990's with the same plot. One of them also featured angels!


The Kid with the Broken Halo:
Did ya catch my super smooth segue? Did you know what a segue was? Did you know that's how it was spelled? Are you still laughing at the Guil-LAME comment?

Anyway, Gary plays a dead kid who makes friends with a bunch of grumpy "live" people as Guillaume looks over his shoulder.

Gary befriends an old actress and a football player... who is also a drunk! Man, the 80's must have been a really drunk time. I wish I had been old enough to enjoy it.

This one was so popular it spawned the cartoon I mentioned before.

BTW, there was no Robert Guillaume character in the toon. For some reason he was replaced by a nerdy red haired chick.

The Kid with the 200 I.Q.:
This one was a bit more dramatic than the other two, but at least there weren't any drunks.

There are many odd scenes where Gary talks about sex.

Try and imagine it.

Anyway, the film is about Gary, a smart kid who goes to college at the age of 10 or something. The kids pick on him and his professor (Guillaume) is rally mean and he can't get any sex... really.


So, I bought these films on eBay. I also bought the one where Gary lives in a locker at Grand Central Station and I have a bid on the one where he plays a Cub Scout stuck in a cave.

I can't say it was the best investment I ever made, but I had about 3 hours worth of good VHS fun.

Sadly the combined running time was closer to 5 hours.
Posted by Guy Hutchinson at 2:09 PM 1 comments