I got these in the mail: 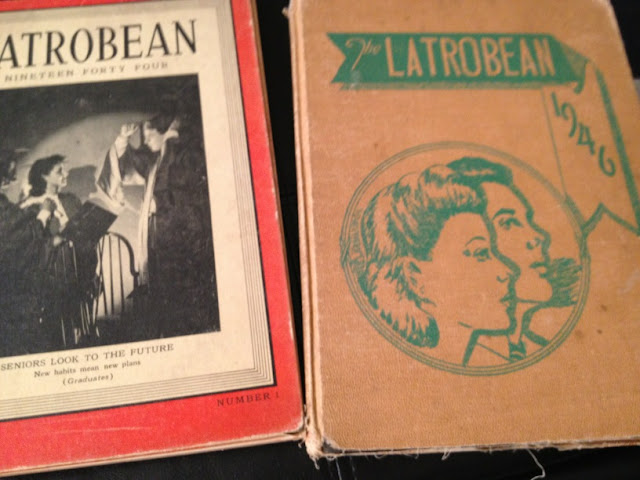 I collect celebrity yearbooks. I have several of Mr. T's yearbooks, one from Alan Hale (The Skipper from Gilligan's Island) and one from Burr Tillstrom (the creator of Kukla, Fran and Ollie.)

The other day I Mister Rogers senior and sophomore yearbooks. 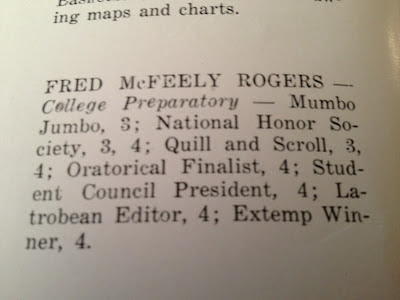 Here is a bit of trivia. Remember Mr. McFeely on Mister Rogers Neighborhood? Fred's mother's maiden name was McFeely. It used to be a tradition for people to give kids the mothers maiden name as a middle name.
I think it was. Not sure. I think I heard it in a country song. 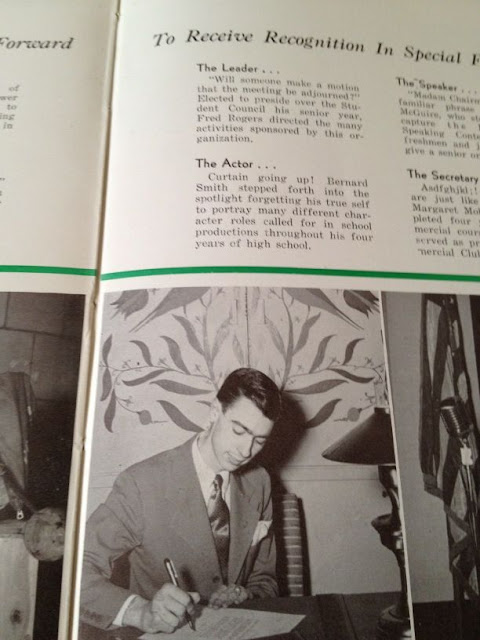 One of the things I noticed about Fred Rogers in his yearbook is that he was a superstar student. He was all over this yearbook! 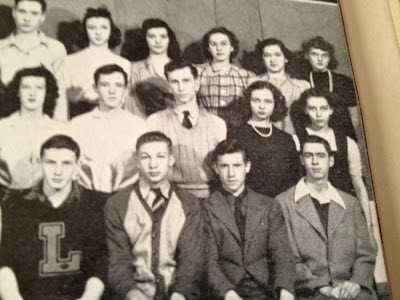 The picture above is Mister Rogers as a Soph. He's on the right. Its hard to miss him. He really didnt change much over the years. 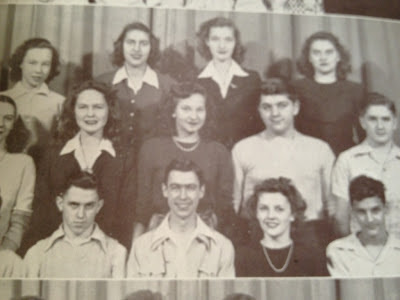 Here is another one. This is the French Club. He's in the front row seated in between the pretty gal and the moody guy. 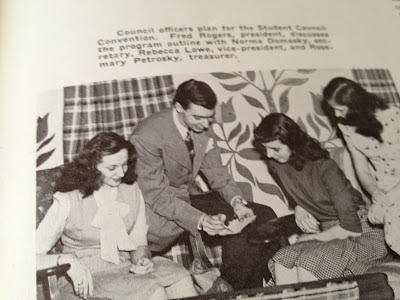 There he is, Student Council president and ladies man. 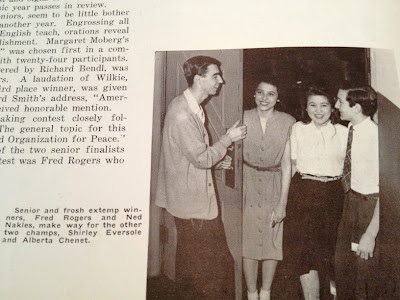 This is my favorite picture because he is wearing a cardigan sweater!! It's not a zip up like he wore on the show, but wow!