This year I tried something new. Mexican Purim.

Purim is a Jewish holiday that seems like a cross between St. Patrick's Day & Halloween.

Now let's get to the Mexican part: 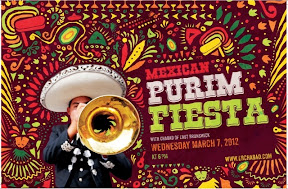 This is a synagogue not too far from my house. They gimmick up Purim every year. This year it's Mexican! 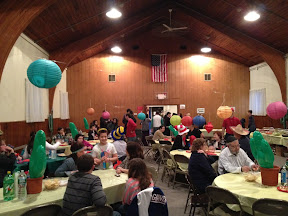 Take a look at that shot above. You can probably spot someone in a Halloween costume. If not, take my word, they were there.

They also had a mariachi band!

They gave out this book at the door: 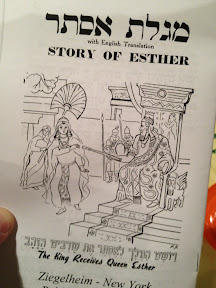 This is the story of Esther. I showed it to the mariachi band and said "See! Esther!" they responded "Ah! Siesta!" and they fell asleep. 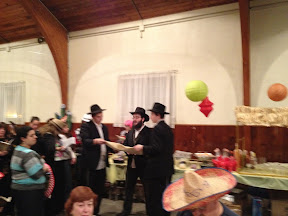 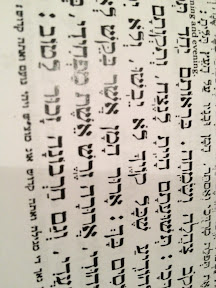 I think this is sideways, but I am not sure. It's either a foreign language or Space Invaders. 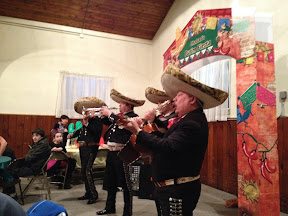 Fun. I sat there and drank some fruity boozy cocktail. Part of the Purim celebration involves drinking... the fun part. 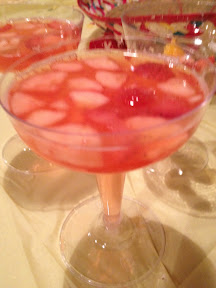 They had a Mexican buffet, but I skipped it and went to get the new Doritos Taco from Taco Bell! 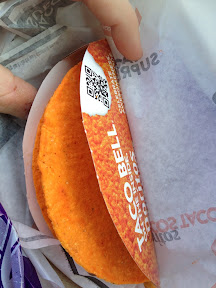