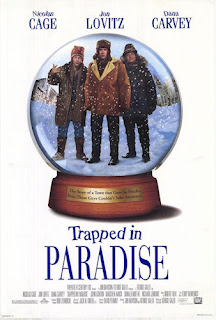 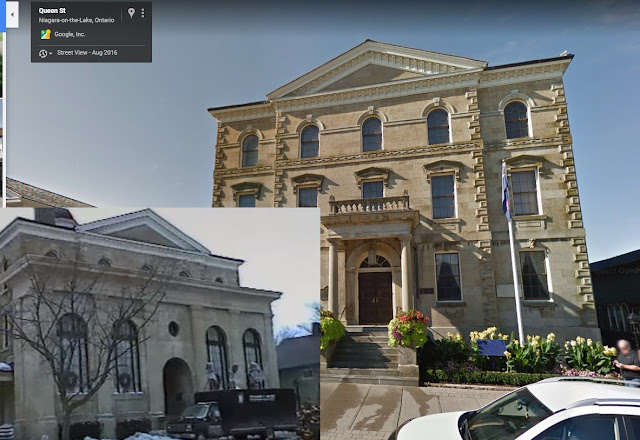 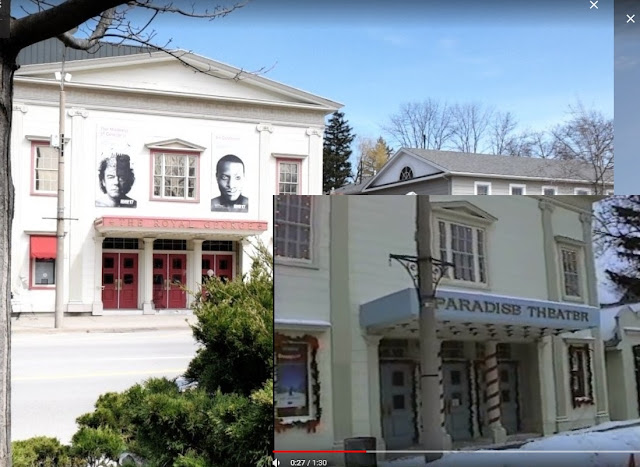 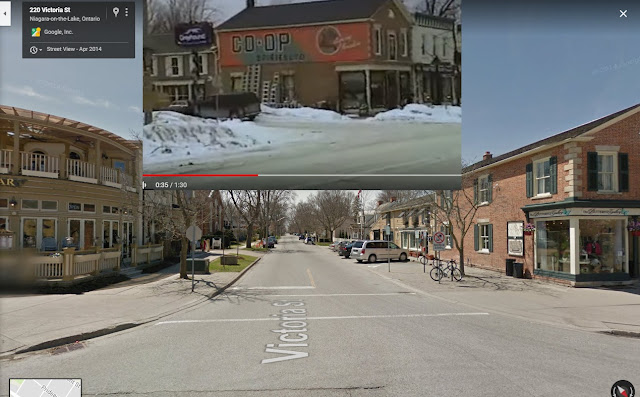 See ya next year or whatever.
Posted by Guy Hutchinson at 10:27 AM