Hey! I know that guy!

Character actors! I love them. Those are the actors that appear in dozens of movies over and over but never in a starring role.

They keep things moving forward in the movie but don't dazzle you with flashiness.

I watched a 1989 Kojak TV movie yesterday and was astounded by how many of these guys I saw in the film.

In the film Kojak is lured out of retirement for a case involving a little girl. 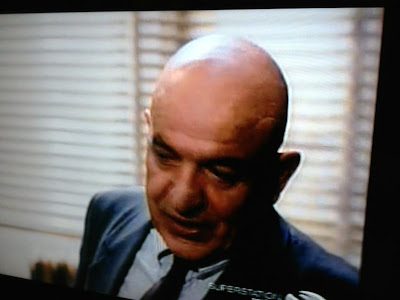 He works with this guy: 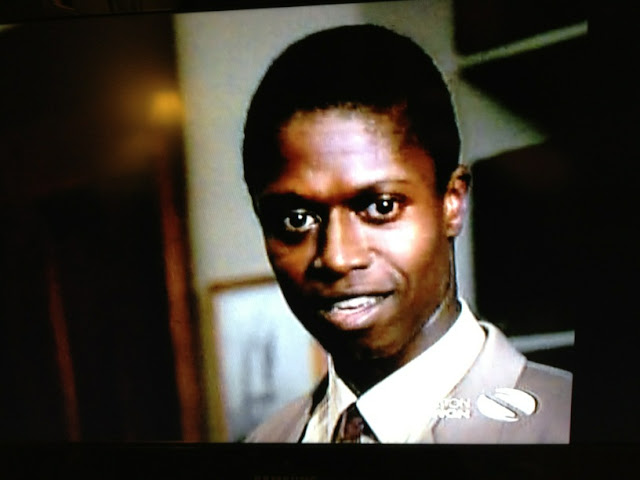 Andre Braugher is best known for his on Law & Order and Homicide. He's also done dozens of movies usually playing a military officer or judge or cop. 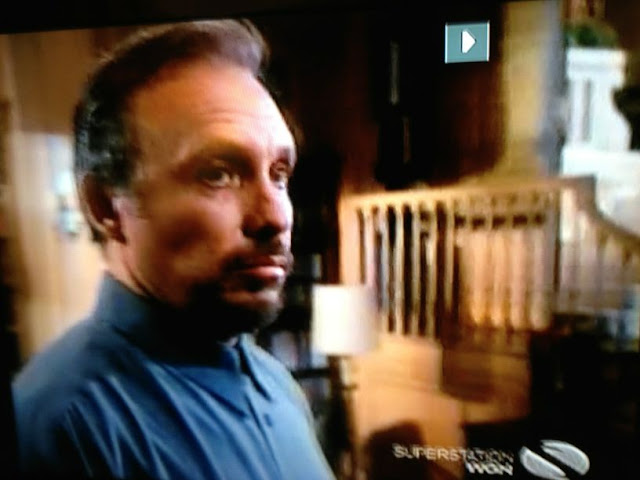 Hector Elizondo played the villain. He has 138 credits on his IMDB page. In other words, if he has a DVD shelf that holds 100 DVDs it won't hold all the ones he appeared in. 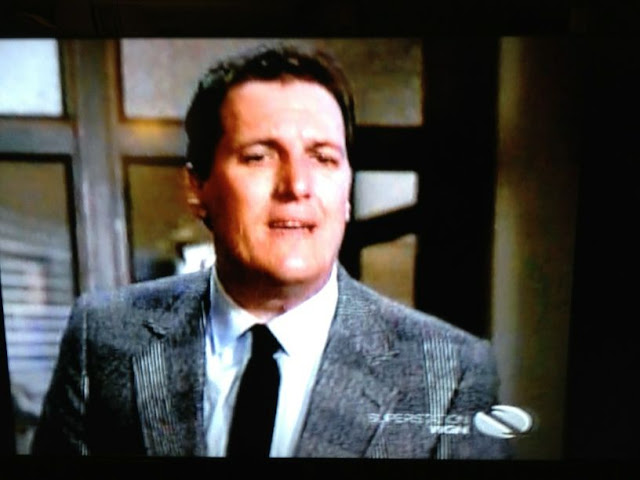 Mike Starr has even more credits. 182! I remember him best from his part in Dumb & Dumber and in Ed  Wood. He's the guy that asks Ed "Are you a fruit?". 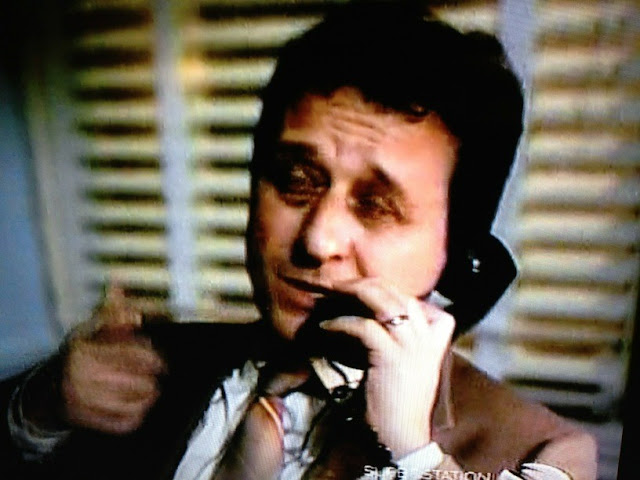 Joe Grifasi has 109 titles starting in the late 1970s. He has done everything from The Deer Hunter to Batman Forever. I'm not sure that makes sense, but those were the two titles atop his IMDb page. 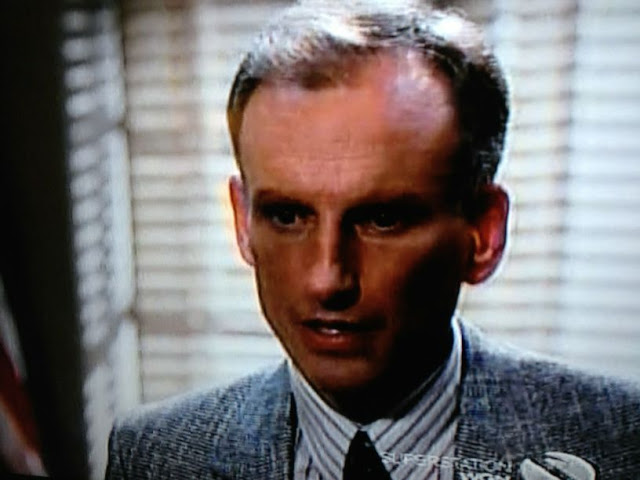 This guy, James Rebhorn, has played the President of the USA at least two different times. He has appeared in 118 films working with everyone from Pacino to Matt Damon. Again, the two names I threw out don't really help you understand his career any better. They just were both at the top of his IMDb page. 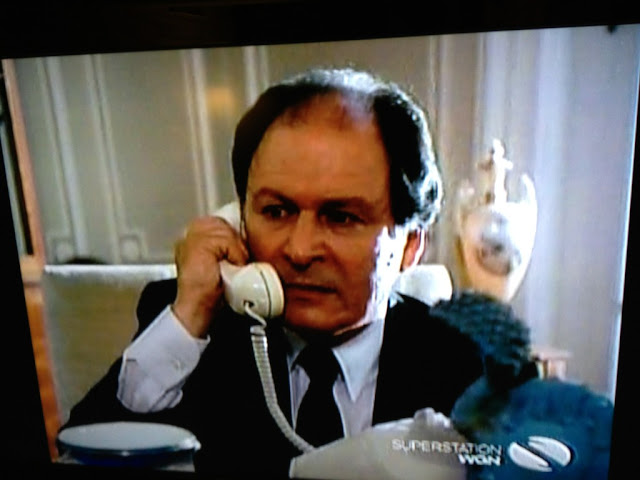 He's been everything from a heart doctor to a surgeon.

So what did we learn?
1. There are pretty interesting people that work alongside Kojak.
2. Never overlook the supporting players in your favorite film.
3. I don't know how to make good comparisons.
Posted by Guy Hutchinson at 10:20 AM