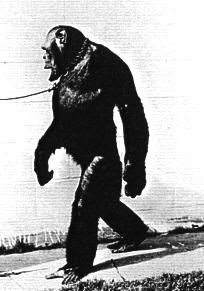 #10: Oliver the Humanzee. This chimp was considered by many scientists to be some kind of half man, half chimp. The claim is long been disproved, but I still love Oliver.
Oliver walks completely upright and in his heyday smoked cigars and drank beer.
Just like Teddy Roosevelt. 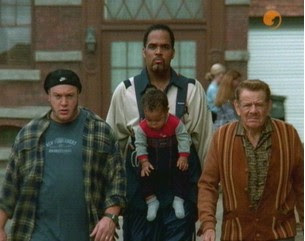 #9 The King of Queens Episode where Doug wins a lot of money and must spend it in a day. Like the Brewsters Millions films (and I said FILMS because the Richard Pryor version was actually the seventh big screen version of the book Brewsters Millions) this episode dealt with the amusing idea of someone intentionally blowing a lot of money.
In this story, Doug and Deacon win money in their office football pool or lottery or something (I didn't bother to look it up in an episode guide) and so they decide to spend the money in one day rather than share it with their wives.
They eat lobster rent a flashy car and rent a singer (I think it may have been Joe Cocker, Rick Derringer, the guy from Survivor or Bryan Singer: the director of Superman Returns.) 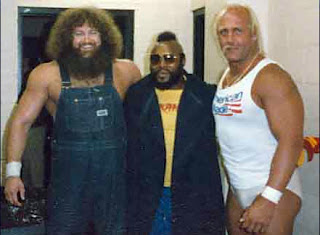 #8 A photo of Mr. T with Hillbilly Jim and Hulk Hogan. 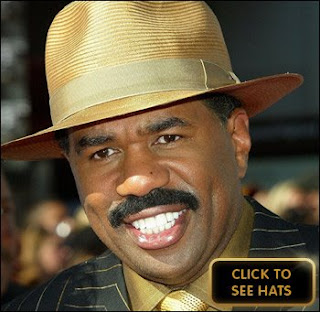 #7 Steve Harvey's mustache. Isn't it magnificent? Who wants to "click to see hats" when you can gaze into that beautiful hair covering his lip. Like the mighty Sampson, the power of his follicles overwhelm us all. 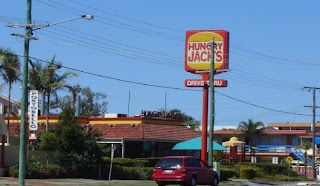 #6 Hungry Jacks. In Australia some Burger Kings are called Hungry Jack. There is some really boring legal reason, but don't worry about it. Just gaze at the beauty that is Hungry Jack. Then imagine it with Steve Harvey's mustache. Delicious. 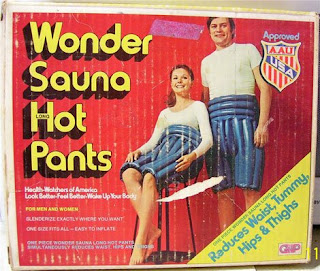 #5 Wonder Sauna Pants. Slim your way to a better you inside a pair of inflated plastic bags. You won't look like a jerk. 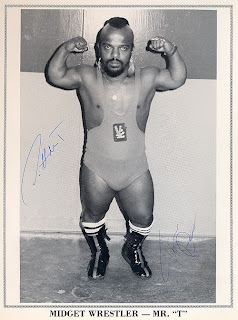 #4 Little Mr. T. Don't mistake this ranking to mean he is superior to Mr. T. He is just superior to a photo of Mr. T with Hillbilly Jim and Hulk Hogan.
Little Mr. T was a midget wrestler in the 1980s. 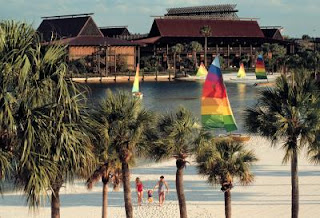 #3Disney's Polynesian Resort. Bordering the Seven Seas Lagoon, this slice of paradise feels so removed from the hustle and bustle of the Magic Kingdom yet it is just a monorail ride away. It also always looks like 1971 there. I should wear my sauna pants and Steve Harvey's mustache there. 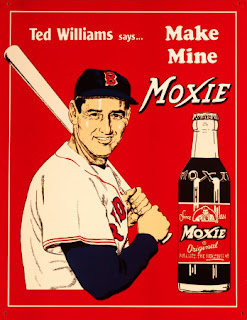 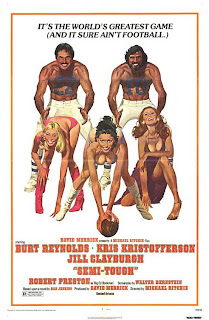 #1 The Poster for Semi-Tough. This is a pretty good Burt Reynolds flick, but MAN OH MAN is it a great poster. Just look at it!
Sweet.
Posted by Guy Hutchinson at 9:32 AM