ANOTHER Charlie McCarthy board game!

A while back I did a junk about board games featuring Charlie McCarthy.

It was an in-depth study of several board games that were produced in the 1930s starring the famous ventriliquist dummy.

I had been collecting them for a brief time before I wrote the peice and I thought I had covered ALL of the Charlie McCarthy games produced. 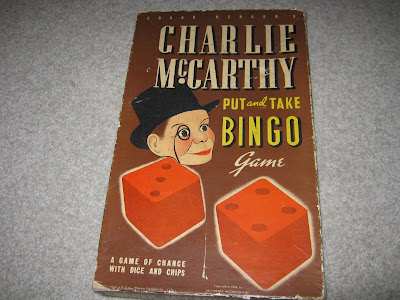 This popped up on eBay the other day. It's called Charlie McCarthy Put and Take Bingo.

It's a pretty simple game with one complicated twist... IT NEVER ENDS.

Seriously, if you follow the rules for this game you will play it for the remainder of your LIFE!

Perhaps that is why I couldn't find any information on the internet about this game.

Maybe there are some folks out there STILL trying to roll an 8 so that they can take back the last chip.

Since this article was neither funny nor informational I have decided to suppliment it with photos and random info. 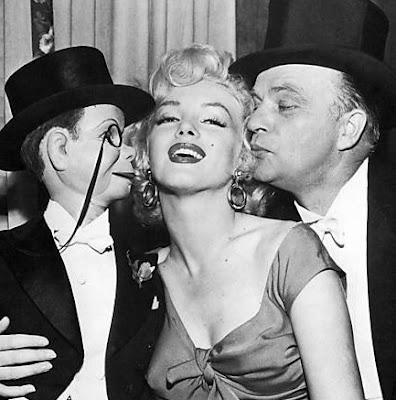 Sid was born Sid Eudy in Arkansas back in 1960. At some point in his life he decided to join the ranks of Pro Wrestling. After all, he was 6 foot 9 and 320.

And, he was dumb as a bottle of strawberry syrup.

Sid started wrestling in 1987 after running into Randy "Macho Man" Savage. Can you imagine what that conversation sounded like?

MACHO: Oh yeah!
SID: I am really tall.
MACHO: Dig it! This is Macho Madness talking to you right now.
SID: Really, really tall.
MACHO: Snap into a Slim Jim. Spicy beef snacks! Get down!
SID: I could really go for some milk, with strawberry syrup.
MACHO: Macho man says dig it! Ohhhhhhhh yeah! 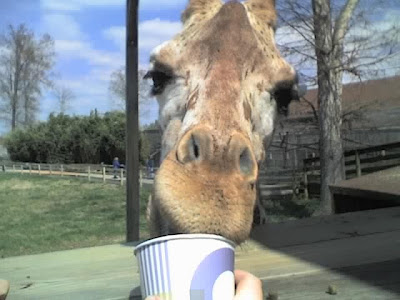 Trousers are an item of clothing worn on the lower part of the body from the waist to the ankles, covering both legs separately (rather than with cloth stretching across both as in skirts and dresses). Such items of clothing are often referred to as pants in countries such as Canada, South Africa, Northern England and the United States. Additional synonyms include slacks, kegs or kex, breeches or breeks. 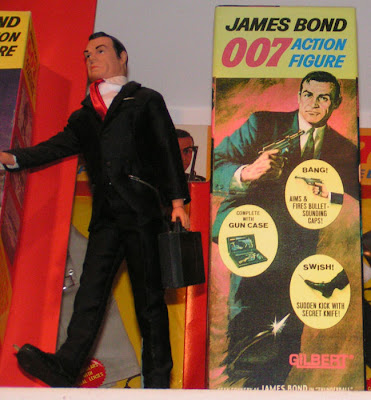 Seacrest out.
Posted by Guy Hutchinson at 1:06 PM