Since Thanksgiving I have been pulling out the Christmas mugs and glasses I have shoved in the back of my cabinets.

Every time I have some beer, eggnog, hot chocolate, soda, water or whatever I pull out once of these bad boys.

Here's a fun little marshmallow snowman making himself into a smores. Seems like a painful thing to do. He's also selling himself for 5 cents... which is about how much a can of delicious Schaefer beer costs: 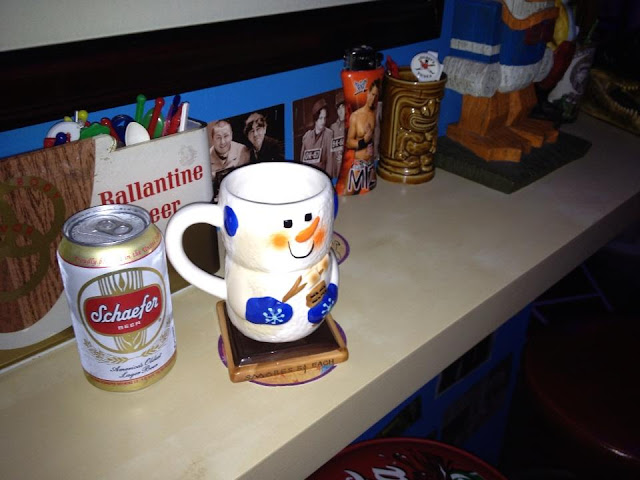 Here's a nice little cup I bought last year at the Philadelphia Christmas Village. I have no joke: 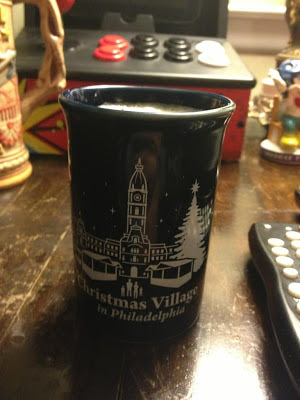 I got this at Wal-Mart this month. It's Santa. The look on his eyes says it all. His brains have been scooped out and replaced with eggnog: 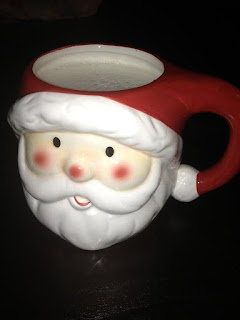 Look at this one! I got this as a gift. It has a snowglobe at the bottom. How cool is that!! However, I shook beer everywhere trying to make it snow on Santa: 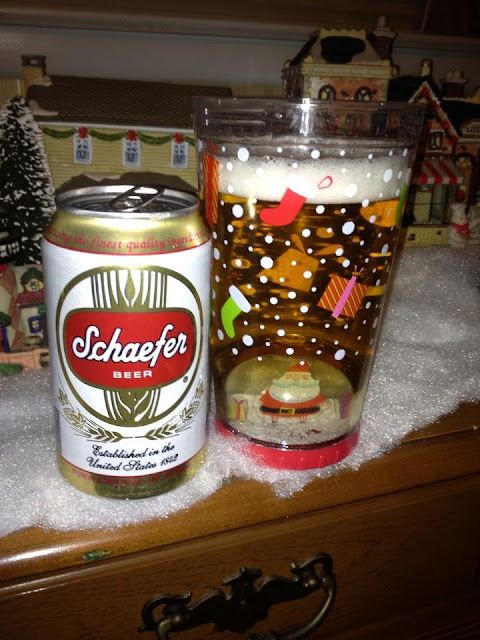 Here is a kids cup from Sesame Place's A Very Furry Christmas event. I converted it into a booze container: 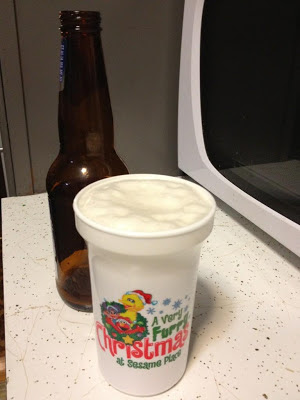 This picture really does no justice to the full image that wraps around the mug. Plus, I put some cinnamon in the eggnog, but from the angle it just looks like the mug is dirty: 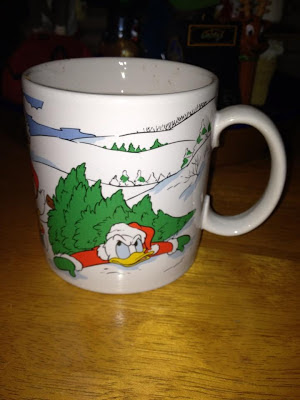 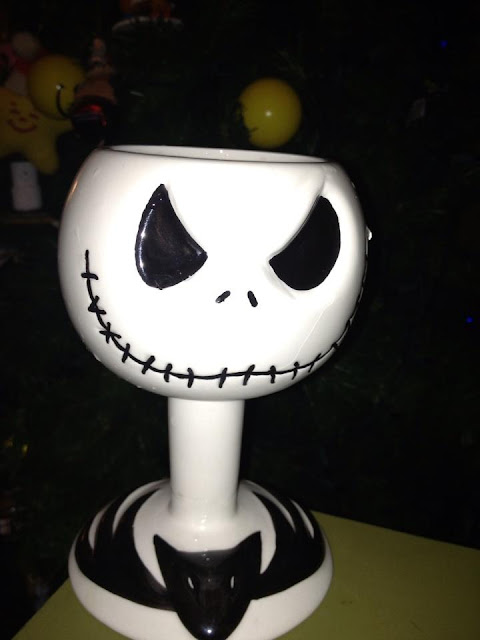 Posted by Guy Hutchinson at 7:00 AM