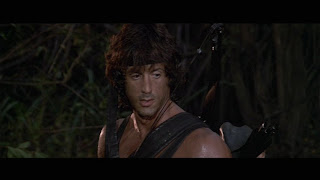 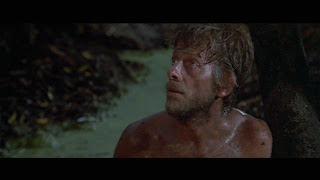 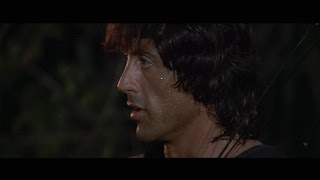 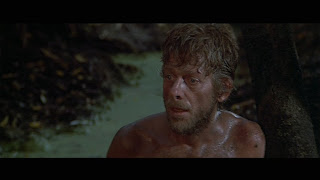 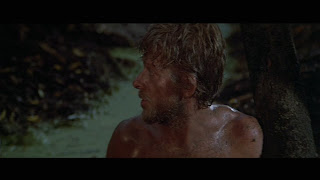 THE END
Posted by Guy Hutchinson at 1:37 PM