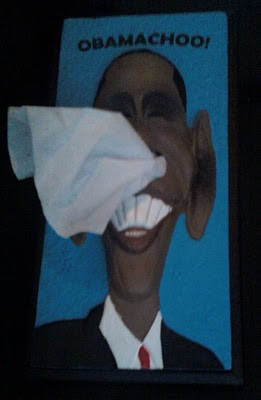 I prefer to think it's just an insult to everyone who sees it.
Posted by Guy Hutchinson at 1:37 PM