The Titanic for kids!

Sure adults can enjoy the story of the tragedy at sea, but can kids? Some people decided to find out... or make books and movies.... maybe they weren't really interested in finding out. 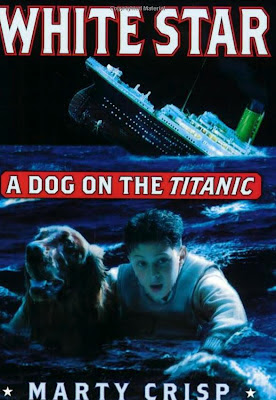 First up is White Star! The story of a dog aboard the Titanic. Look at him as he swims to safety! I don't see anyone else in the water... what is going on here?

I also find it interesting that the dog is named White Star and so was the cruise line that launched Titanic. BTW: There were dogs on the Titanic, and a few did survive. 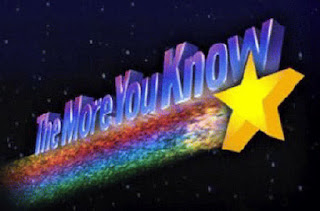 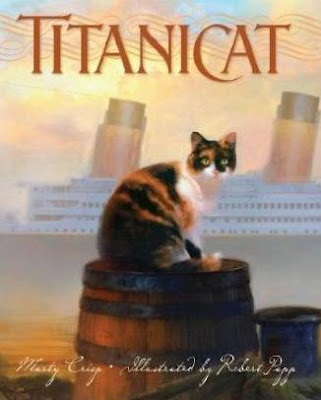 I hope it's about a giant cat the size of Titanic.

Cats and dogs... how about a Polar Bear: 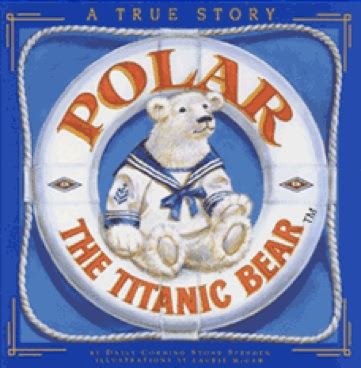 Alright, I actually read the back cover on this one so I am an expert about it.
This is a story of a teddy bear that a little boy brought on Titanic and took onto the lifeboat with him and brought the bear back to NY.

Now, I know what you are thinking... "this sounds great, but I hate reading. Stupid books!"

I can't agree more. Wanna see a feature length cartoon from Italy about the disaster that features talking mice?

Yes, there are TWO different animated tales of Titanic! I have it on good authority (a YouTube commenter) that one of these films also features a rapping dog.

A RAPPING DOG! I have no idea why I haven't seen these yet. Time to fix that!