Here is something I had nearly forgotten about... when I was in High School I used to make sure I was in front of the TV at 5pm for Live at Five.

Look at this boring show: 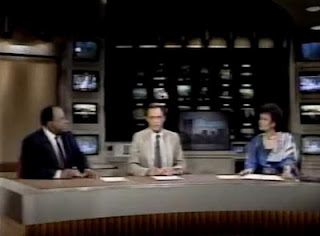 The reason I watched this was that they were live at the same time Late Night with David Letterman taped. So what?... well, I'll get to it. First look at this video:

Man, Dave was funny back then! Dave starts off with his "record collection": 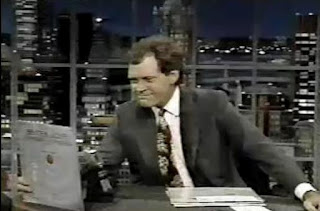 This was a reoccurring segment where Dave showed off obscure records like this: 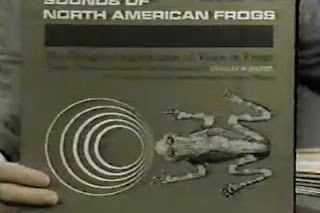 Then he would play clips that were usually out of context and hysterical. As the segment goes on Dave pauses to introduce Adam West (who couldn't look any dorkier) : 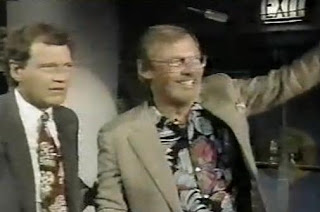 Adam waves to the audience and then exits. That's it.

As the record bit continues Leslie Ann Warren shows up and does the same. Dave pretends not to know her. I don't have to pretend... 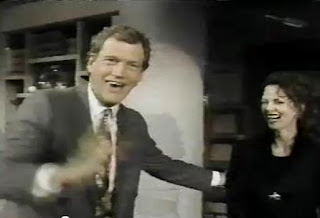 Both Leslie and Adam West were being interviewed on Live at Five and Dave would regularly get their guests to come in and interrupt his show. It didn't matter what was going on, the show would stop and the guest would enter and wave and leave.

Check this clip out, too:

In this clip Dave shows up at the Live at Five studio where he runs into a guy who pretends he can't let him in: 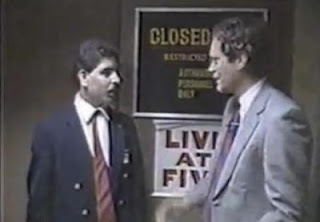 Then Dave does the weather with Al Roker: 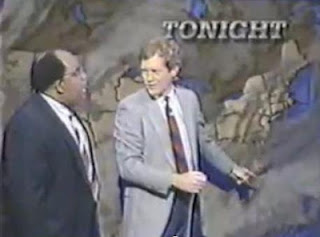 And this is why I would watch Live at Five. It was dull as a box of rocks, but you always had the chance that Dave may show up or at least you could say "Hey! I saw Adam West dressed like a dork at 5pm!"
Posted by Guy Hutchinson at 2:19 PM