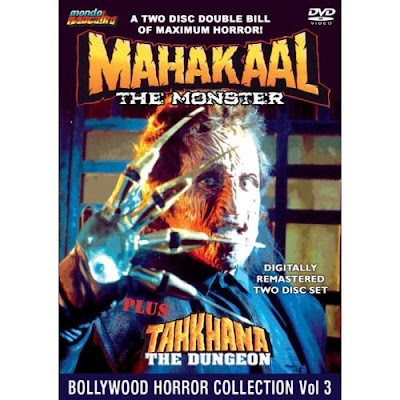 I wish every country had their own Freddy.
Posted by Guy Hutchinson at 11:46 AM