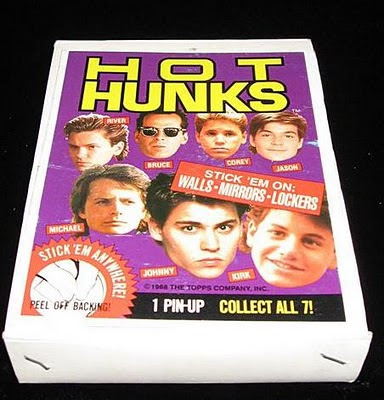 Soon Fleer went back to just selling women's shoes and shoe accessories. Mr. Dunruss declared bankruptcy and moved into his brother's house. And O-Pee-Chee announced that they weren't even real.
Posted by Guy Hutchinson at 7:49 AM